Taken from article published in the September 26, 2007 Tipton Conservative.  It was written by Krista Clark.

Denise Smith, Tipton's assistant librarian since August 2005, has been chosen as the city's new librarian, replacing Julie Courter who moved to Illinois.

Smith was selected for the position by the Tipton library board just a month after Courter left her job to accompany her family to Morris, Illinois where her husband, John, had accepted a teaching position.

Smith has been employed at the library for over 5 years, beginning in April 2002 when former librarian Ricardo Sauro hired her.

Smith was chosen from a pool of 12 candidates who applied for the Tipton position.  The applicants were reduced to 4 finalists, all who were from Iowa.

"Denise combined all that we were looking for in a candidate," said Library Board President Bonnie Butler.

"She's had experience in programming, enthusiasm and will continue the work begun by Julie Courter."

Prior to being chosen librarian by the board on Sept. 21, Smith had served as acting librarian since Courter left Aug. 17.

Butler and Tipton City Manager Doug Boldt participated in interviewing the candidates.  Board members Jaime Meyer and Dale Jedlicka, along with several city officials, assisted in tours of the library for the finalists for the job.

Smith is married to Joel Smith, the couple has 3 children and the family resides in Tipton. 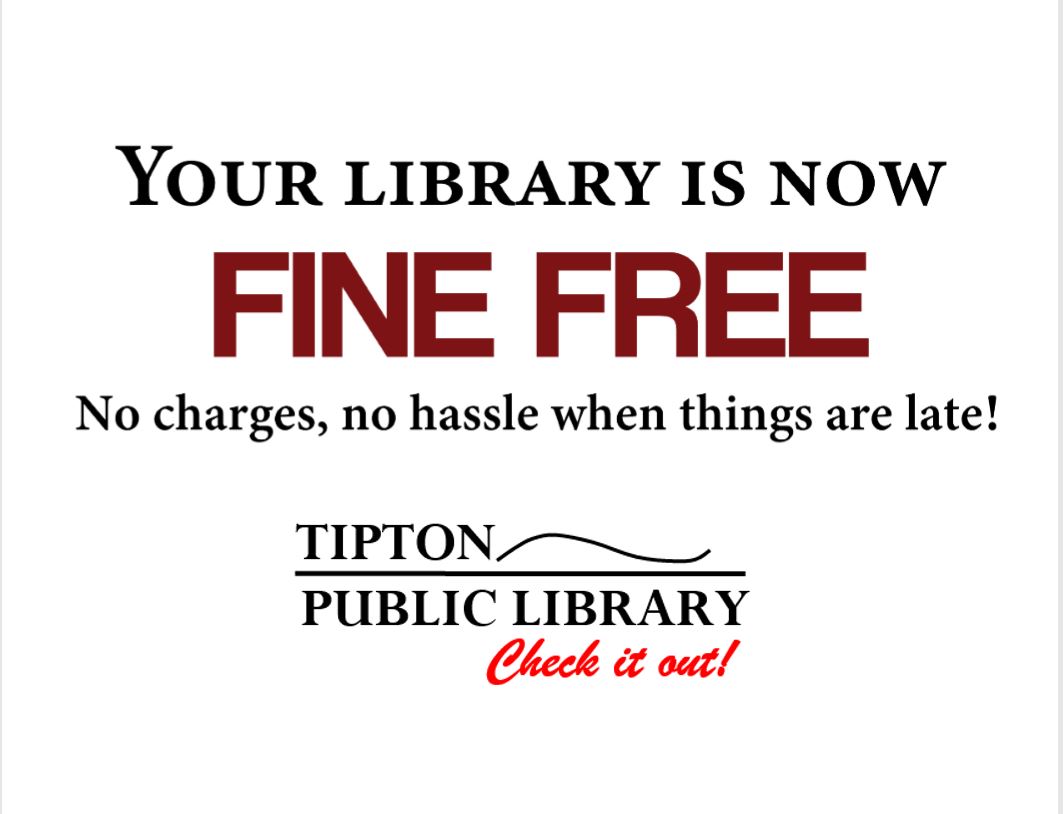